You have no items in your shopping cart.

Product was successfully added to your shopping cart.

The Best of Africa Awards: A Night to Remember

We’re really delighted to be a brand partner at the recent Best of Africa awards night. The awards ceremony, presented by renowned comedian Eddie Kadi, took place at the London's Rosewood Hotel last month and was attended by high profile members from sport, entertainment and business. 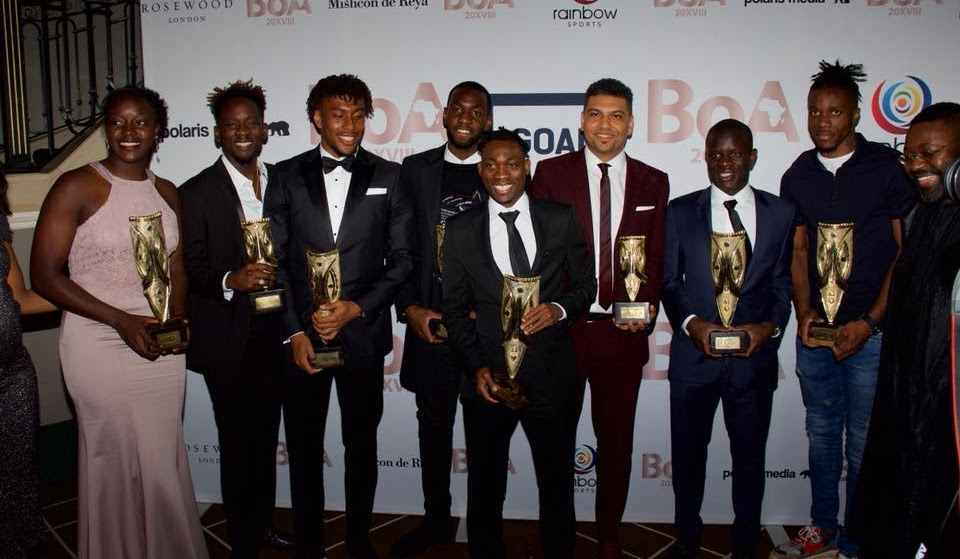 Other winners included Arsenal’s Alex Iwobi for his work with Arsenal in the Community and the Arsenal Foundation, Yannick Bolassie's work through his YB3 platform and Newcastle’s Christian Atsu for his Arms Around The Child campaigning. 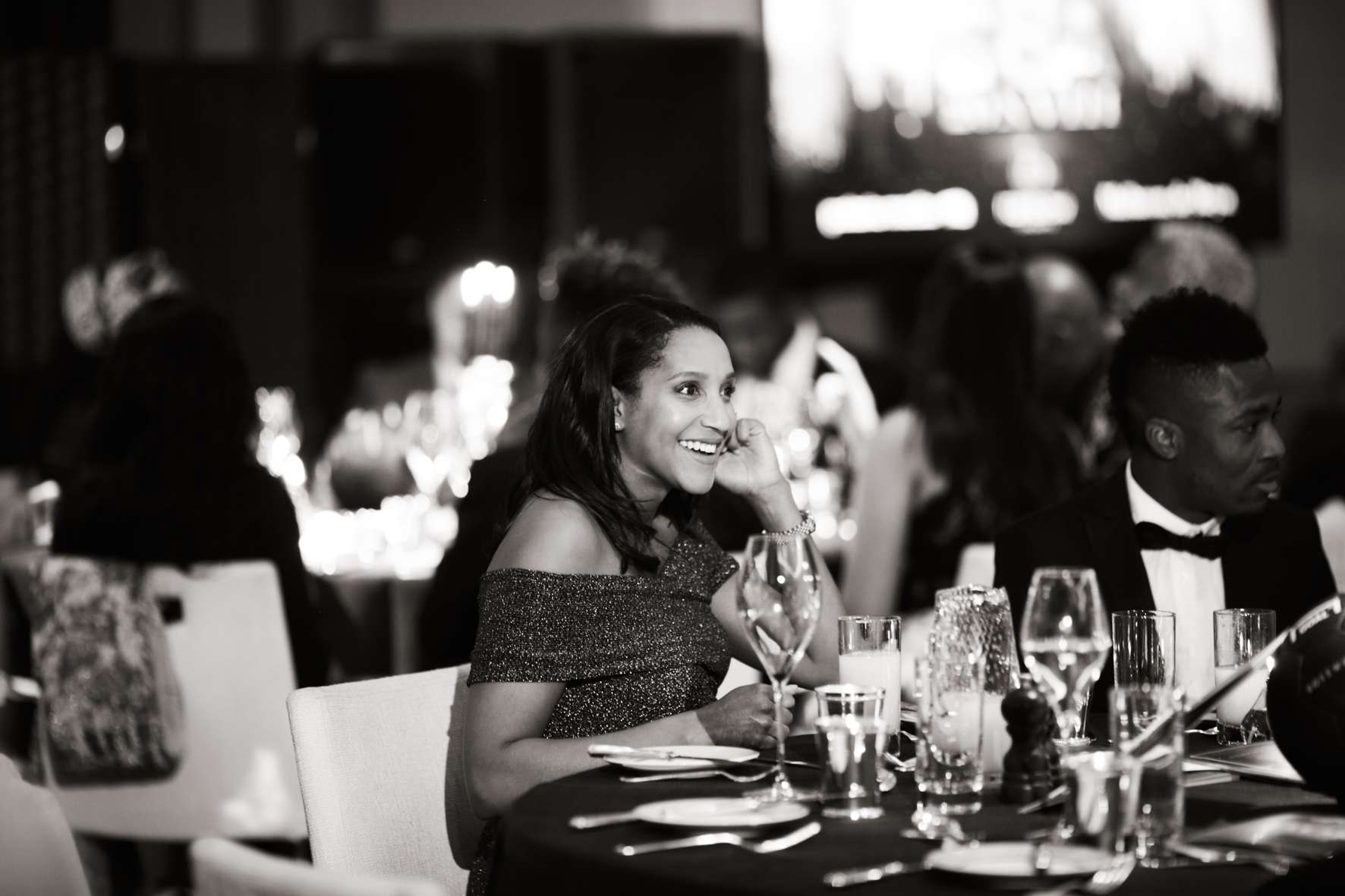 The Best of Africa 20XVIII awards was a celebration of the charity work of Premier League footballers of African heritage. Now in its seventh year, the event saw a host of top flight players joined by representatives from the highest echelons of the business and charity worlds.

Awards for philanthropic endeavour include Leadership, Youth Engagement and Community Action. A total of ten categories were handed to the BoA panel for discussion. 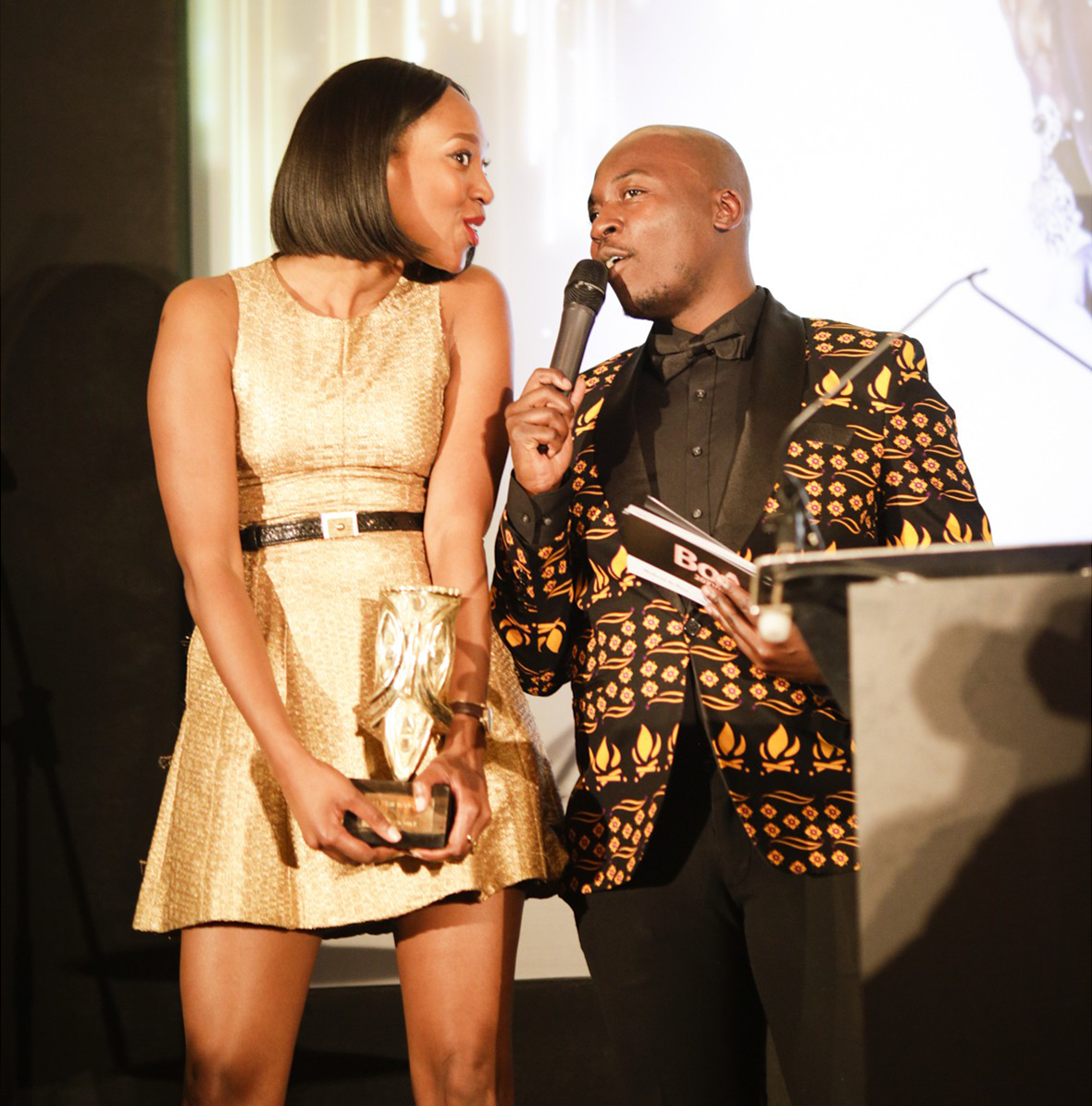 publishing industry) and to musician Mr Eazi, whose Pour Me Water campaign sees profits from his music going towards building wells in Africa. 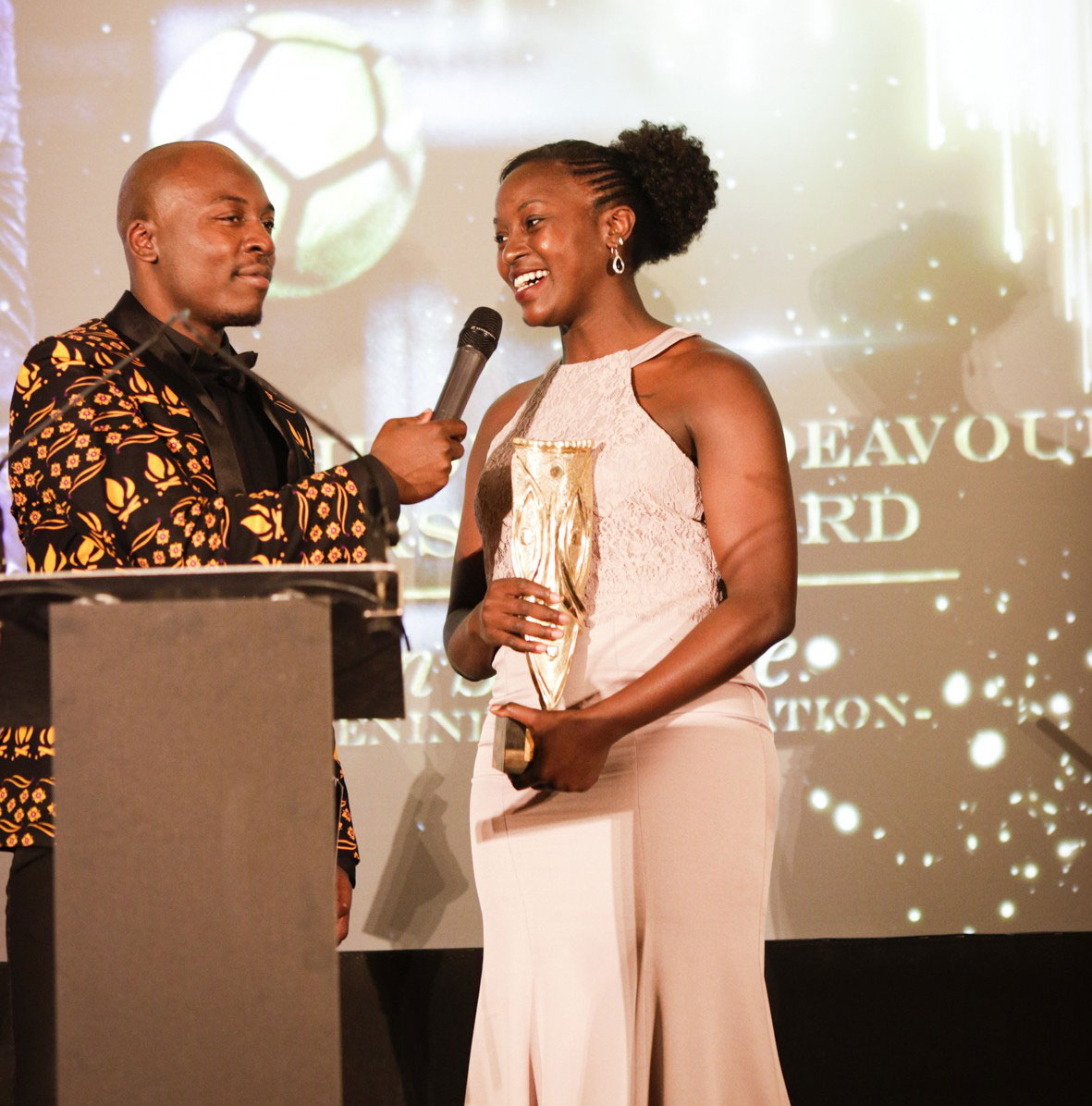 Best of Africa founder, Francis Nkwain, said: “We were honoured to have so many Premier League players attend the awards and are proud of everything they have achieved. We look forward to growing the Best of Africa family and are excited to start planning next year’s celebrations!”